Congrats to our own Chef Jonathan Harris on taking home the silver medal! 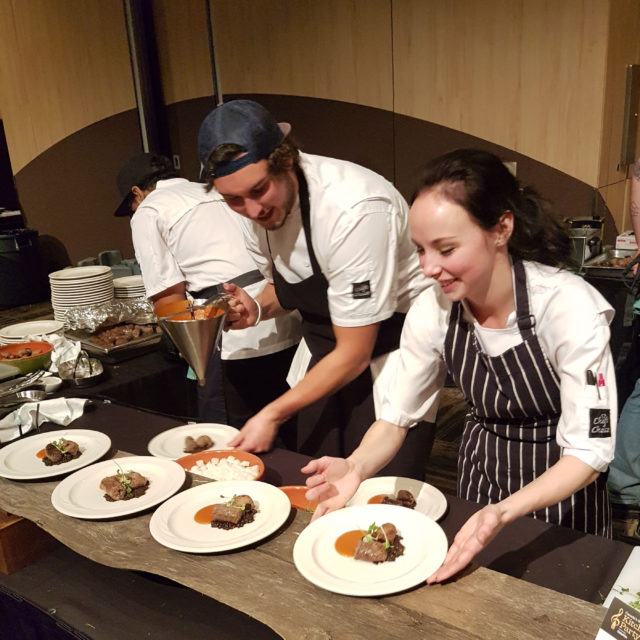 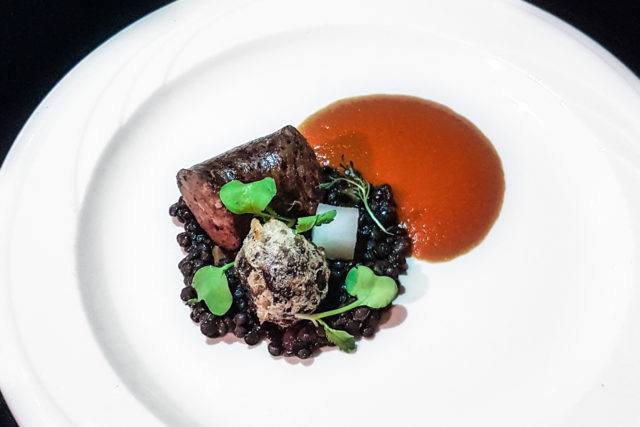 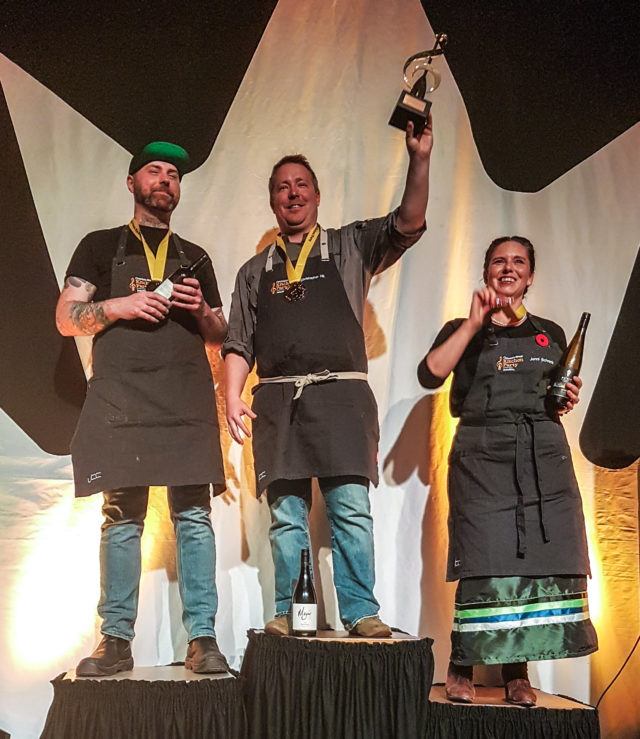 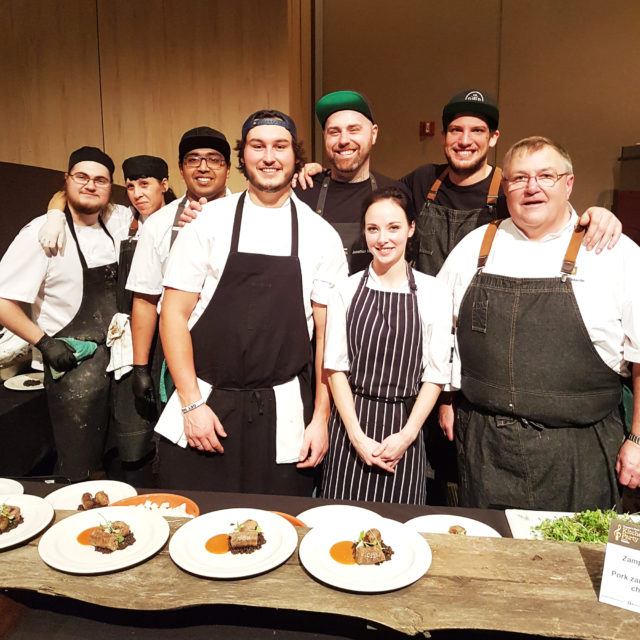 We were honoured to have our own Executive Chef Jonathan Harris compete against seven other esteemed Saskatoon chefs in Canada’s Great Kitchen Party last October. Chef and his talented team crafted a delicious zampone sausage from pork skin, cheek and shoulder, seasoned with chillies. The dish was rounded out with tempura-crusted Spanish-style blood pudding, perfectly cooked black lentils, pickled daikon, and expertly paired with a 2011 Cabernet Franc from Domaine Queylus in Niagara, Ontario.

Judge and award-winning food critic James Chatto called the dish “delectably moist” and praised Chef Jon’s preparation. “It was a relatively simple dish but elegantly executed,” wrote Chatto. “The judges agreed they would be delighted to eat it again – immediately.”

Congratulations to Chef Jon for taking home the silver medal and all the other participating chefs! You’ve made Saskatoon proud.

If your requested reservation time is unavailable, please call us at (306) 978-8954 and we will do our best to accommodate your needs.

What to Expect When You Dine with Us

We ask that you please review our dining protocols before joining us to ensure a seamless experience for you and your party.